Holy Trinity Anglican Church is located in Edmonton’s historic Strathcona neighborhood. Completed in 1913, the brick church houses a parish that dates back to 1893, before Edmonton incorporated the town of Strathcona, and before Alberta was a province. The church is an official Alberta Historic Site and a wonderful example of late Victorian architecture.

The Casavant organ is one of Edmonton’s oldest continuously operating organs. Originally built by Casavant Frères in 1923, Opus 978, the organ is concealed behind a façade of ornamental pipes at the front of the church nave, opposite the altar.

Starting in 2012, the Church embarked on a multi-year project to implement badly needed repairs, expand and enhance the organ stops, do a complete re-fit of the air system (leathers, blowers and wind chests), and replace the original 1923 console. As in most organ renovations, structural deficiencies to the building itself were uncovered and repaired. Cracks were discovered in the sacristy roof, immediately below the bulk of the organ mechanism, leading to major reconstruction of the floor of the organ chamber.

The original manufacturer, Casavant Frères, was contracted to perform the renovations. The work took place in four phases over five years. The organ is now completely playable and a formal induction ceremony is planned for the near future.

Stop List – including actual notes from the renovation specification 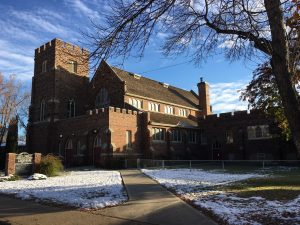 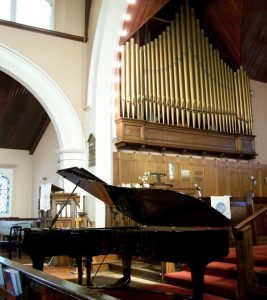 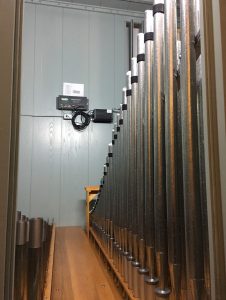 Figure 3 The Clarinet rank in the Choir Division, showing the beautiful maple framework 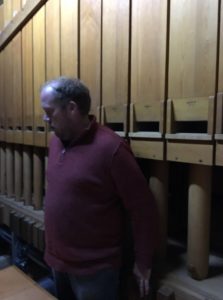 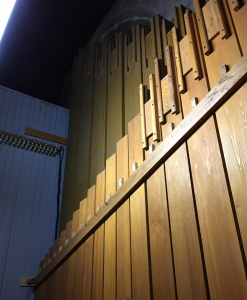 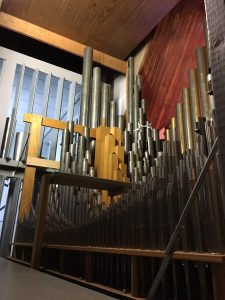 Figure 6 The Great division, with the Choir shutters visible at the rear 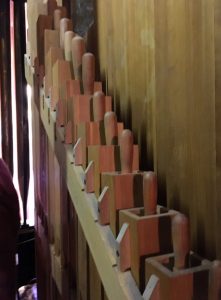 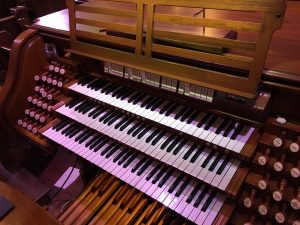 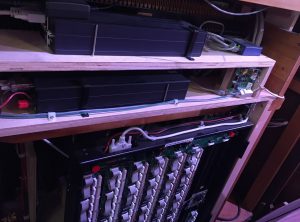 Figure 9 the rear of the console exposed, showing the wiring bus, CPUs and Ethernet connection 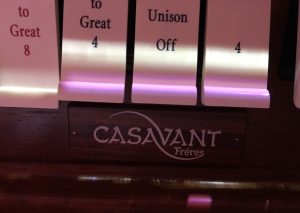